Dave Lame is here to amaze you with his wondrous magic show. Featuring 5 different bonus rounds - Knife Throw, Rabbits out of Daves Hat, Card Trick, Escapology Act and Saw the Reels in Half (with up to 4 reels in play at once) you're sure to find plenty of entertainment. Keep an eye on Dave during the Base Game and be in awe as he manages to clone himself to trigger Both Ways Pays Free Spins. This title has loads going on throughout the game to keep players engaged. 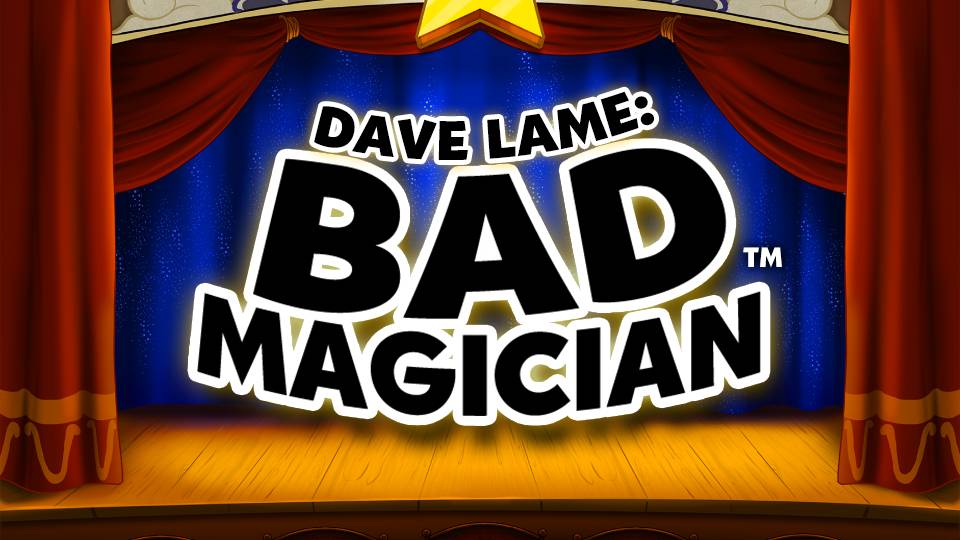 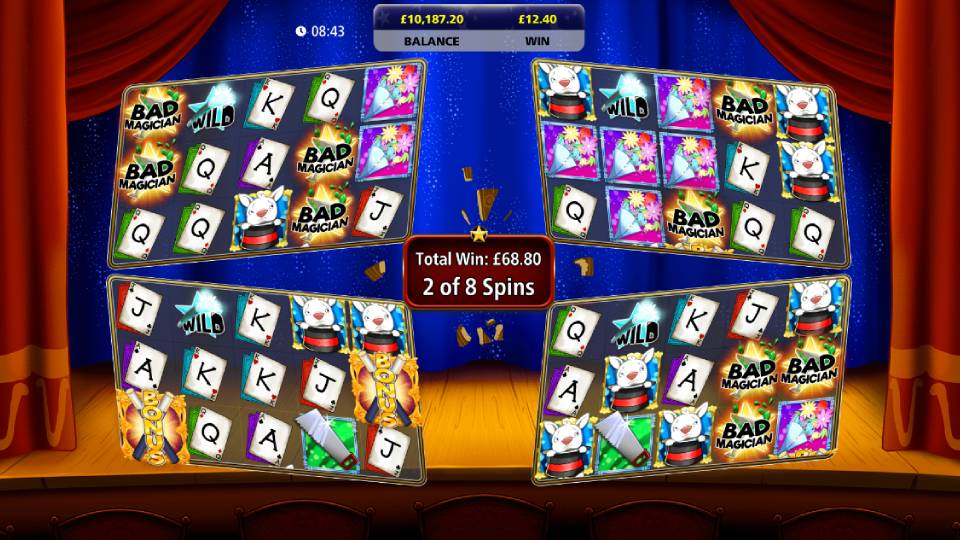 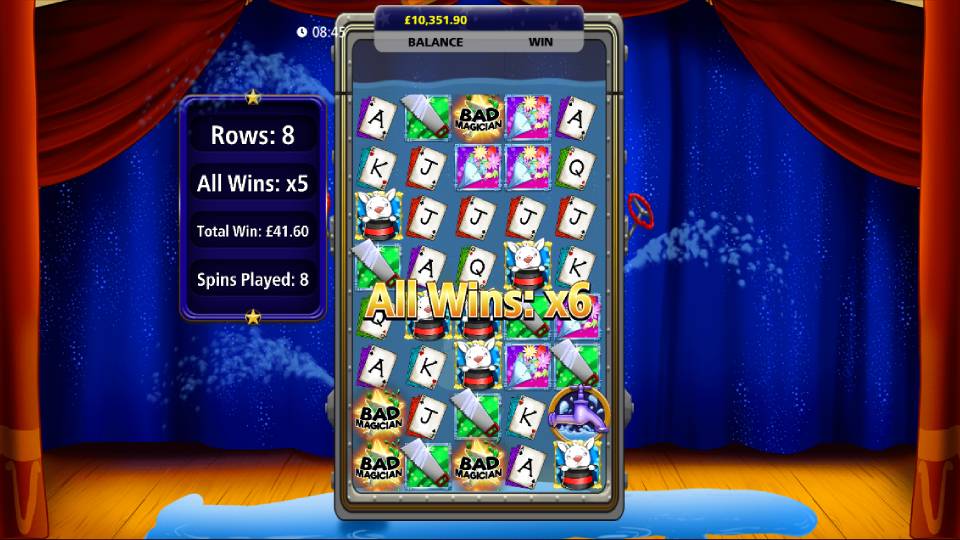 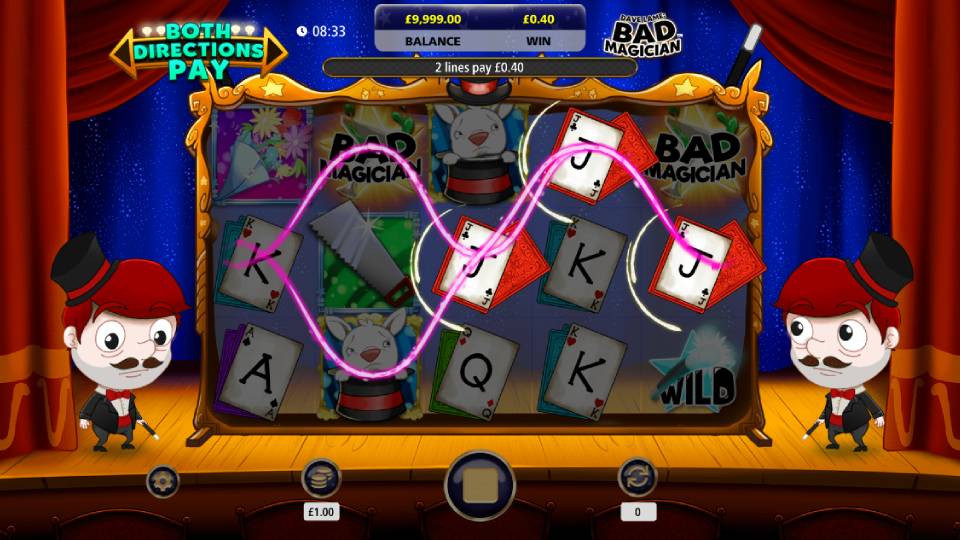 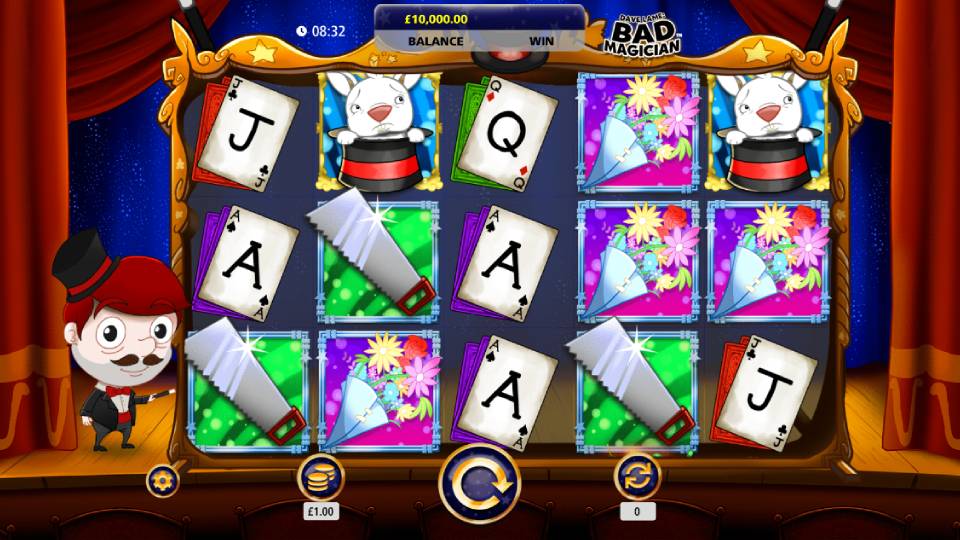 A change of pace for SG, multiple bonus rounds with a big injection of fun to target your more casual customer base.
Craig Turner, UK Creative Director | Light & Wonder