Stellar Cash Blown Away a slot which blends mechanics of an existing hit game, Blown Away and Stellar Cash, a revamped version of the classic Stellar Jackpot franchise. It has a Respin feature when the tornado symbol lands on reel 5, removes the lowest paying symbol in game and awards a respin where the symbol can be landed again and a chance of increasing multiplier up to 7x. Similarly, to the base game landing the tornado on spin 10 will award additional respins until no tornado symbols are landed. The Stellar Cash bonus, unlocked for landing three spaceship symbols attached to any normal symbol in game. The player is transported to space to battle against enemy ships and choosing the correct ships awards a bounty prize and progresses towards the Min, Minor, Major or Grand Jackpots. 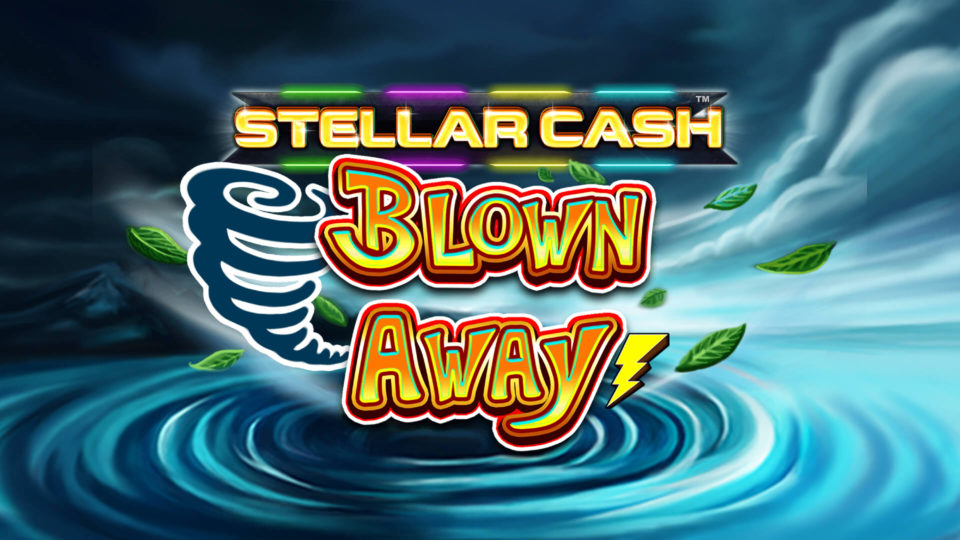 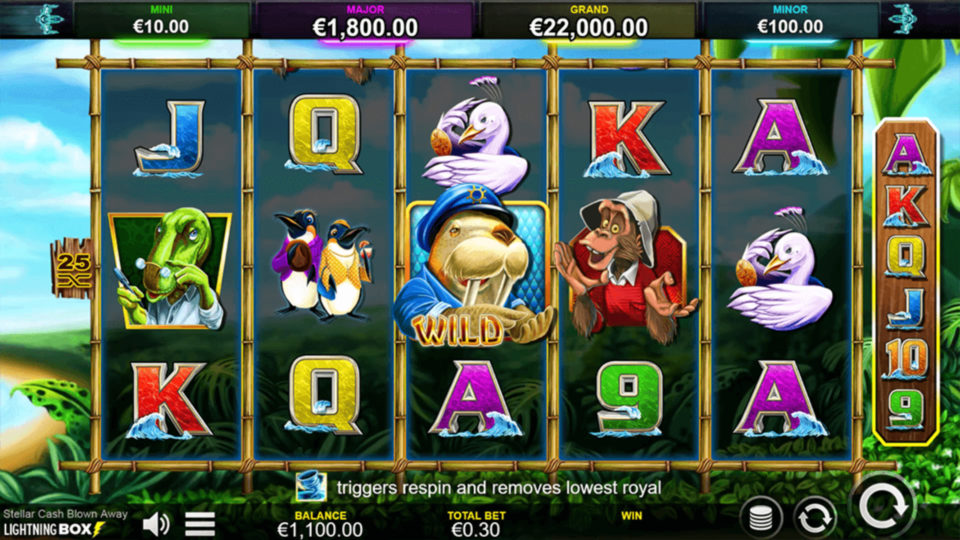 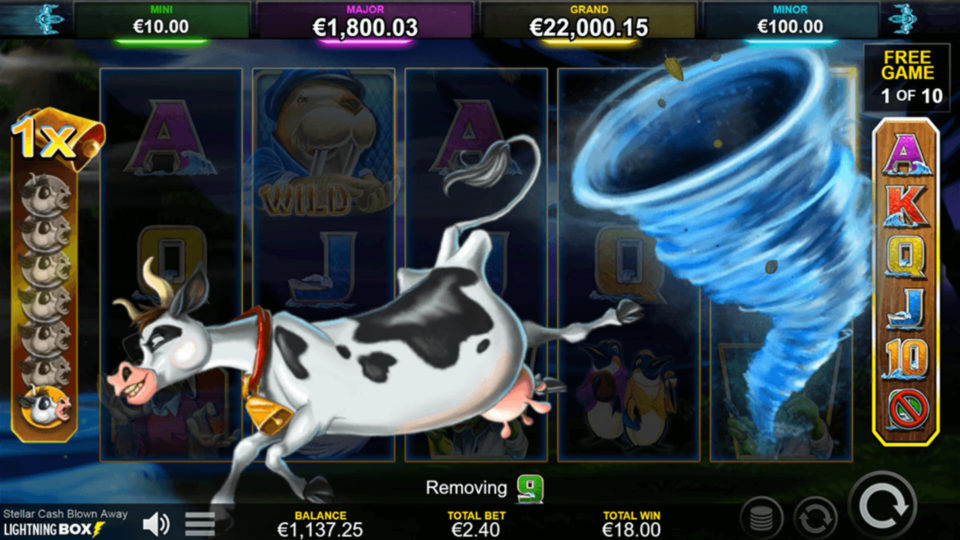 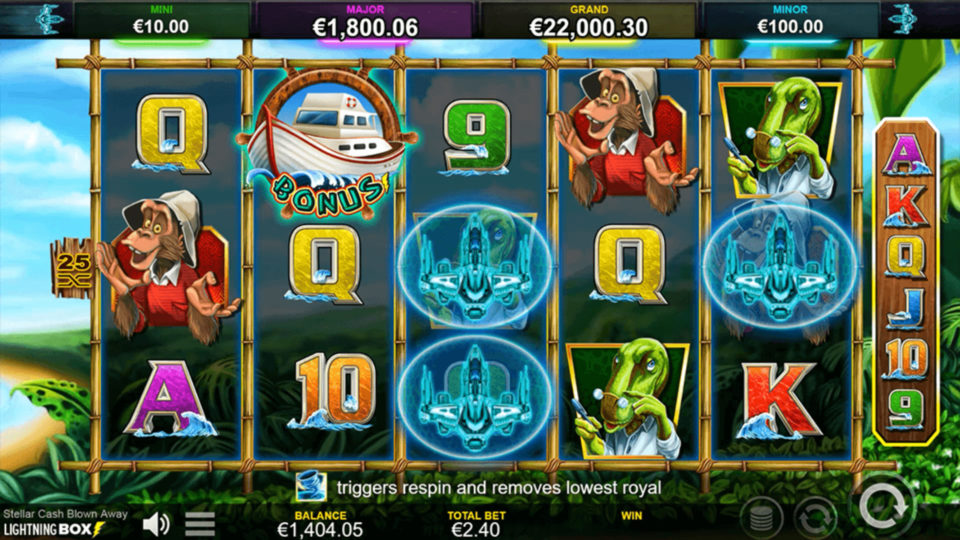 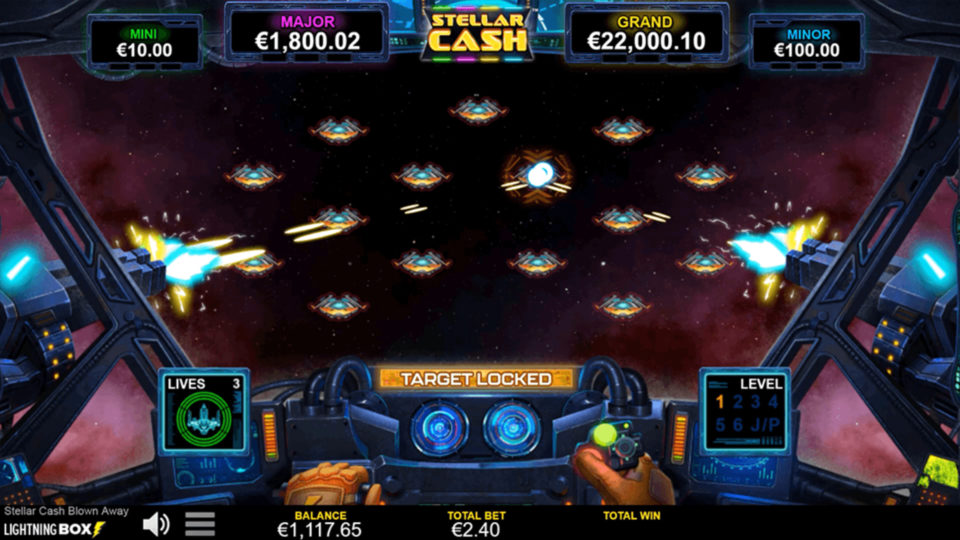 Lightning Box brings back this classic game with features that are out of this world
Sachin Bhave, Senior Game Producer | Light & Wonder